We do not know the origin of these people and won’t until we find further archaeological evidence, but we know there is no evidence of their genes in modern populations. The question remains—who these people were? And when and why did they disappear?”

The team conducted mtDNA analysis of the samples and found roughly equal contributions from both Asian and African lineages—African lineages were found to be more frequent in Asian in Y chromosomes, however, which suggested a male bias for African ancestry. The team also found that the ratio of Asian to African ancestry varied by geographic location. Those living in the central highlands had more Asian ancestry, while those living on the coasts showed more African ancestry. These results, the team suggests, indicate that admixture happened heterogeneously on the island, which suggests people from Asia and Africa colonized the island independently of one another.

The analysis also suggested that the mixing between the two groups occurred approximately 500 to 900 years ago—though they note that further subsequent clustering of Asian/African ancestry also occurred. This, the researchers suggest, indicates that geographic separation can result in genetic differences between people over the course of just a few centuries.

Malagasy peoples are a roughly 50:50 mix of two ancestral groups: Indonesians and East Africans. It is important to realise that these lineages have intermingled over intervening centuries since settlement, so modern Malagasy have ancestry in both Indonesia and Africa 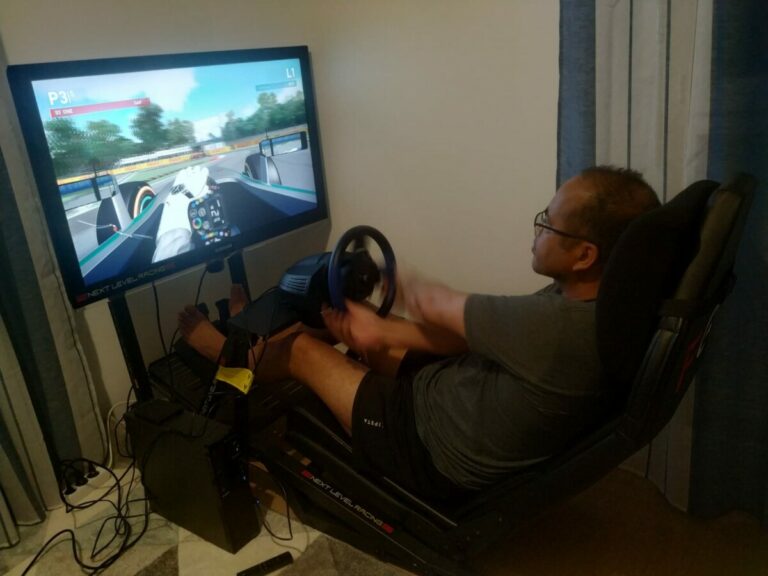 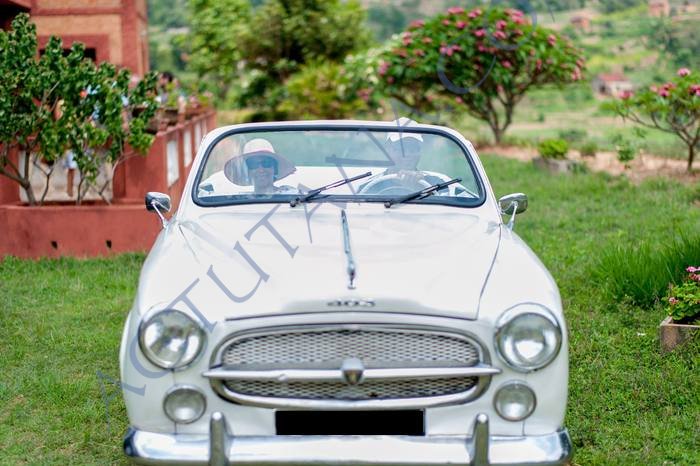 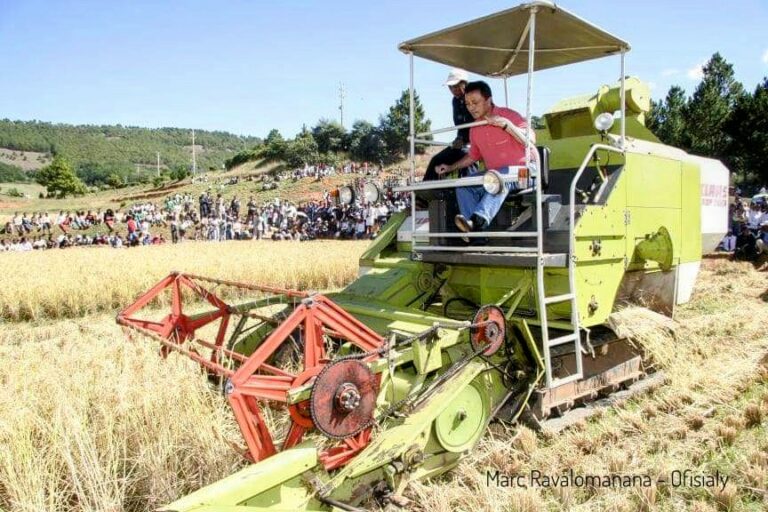 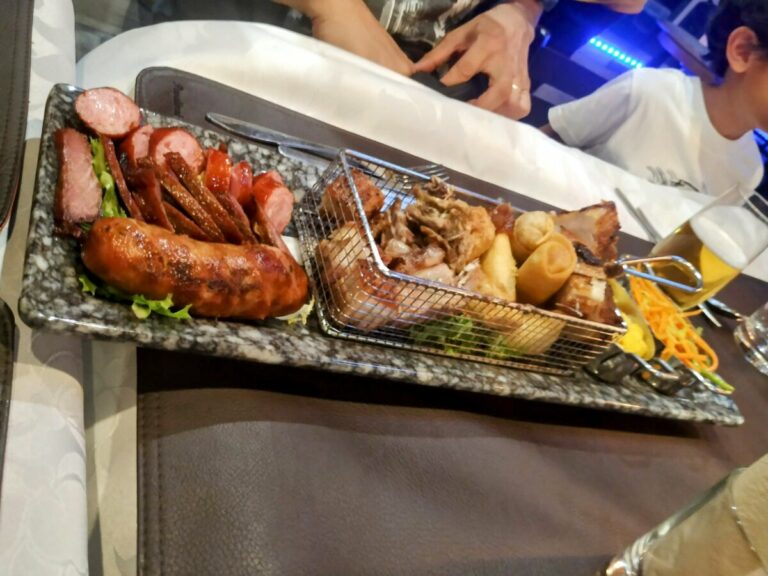 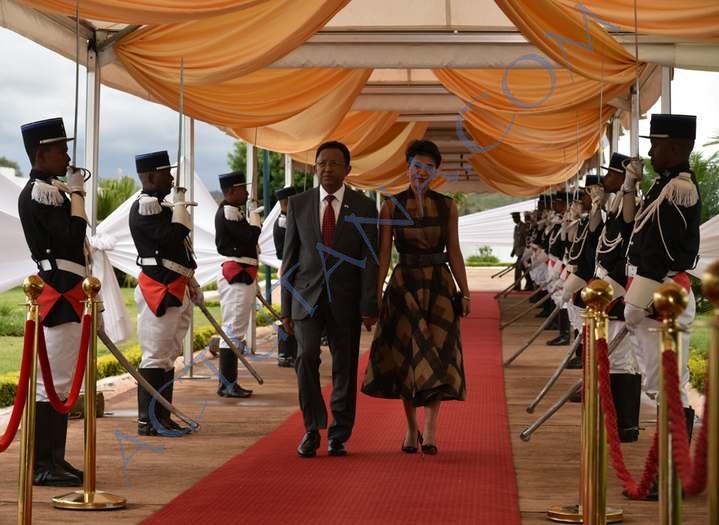 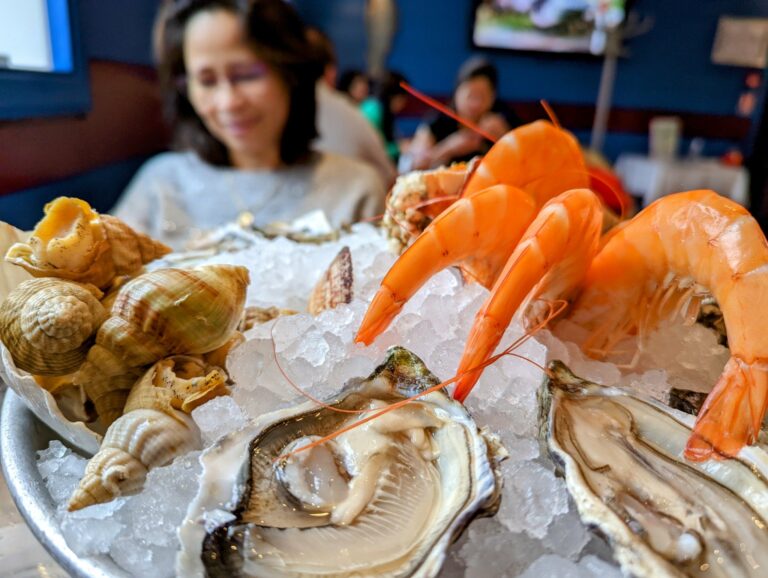